As part of our Living World study we designed and constructed 3-dimensional dioramas of a habitat from somewhere in the world and then added plants and creatures that live there. 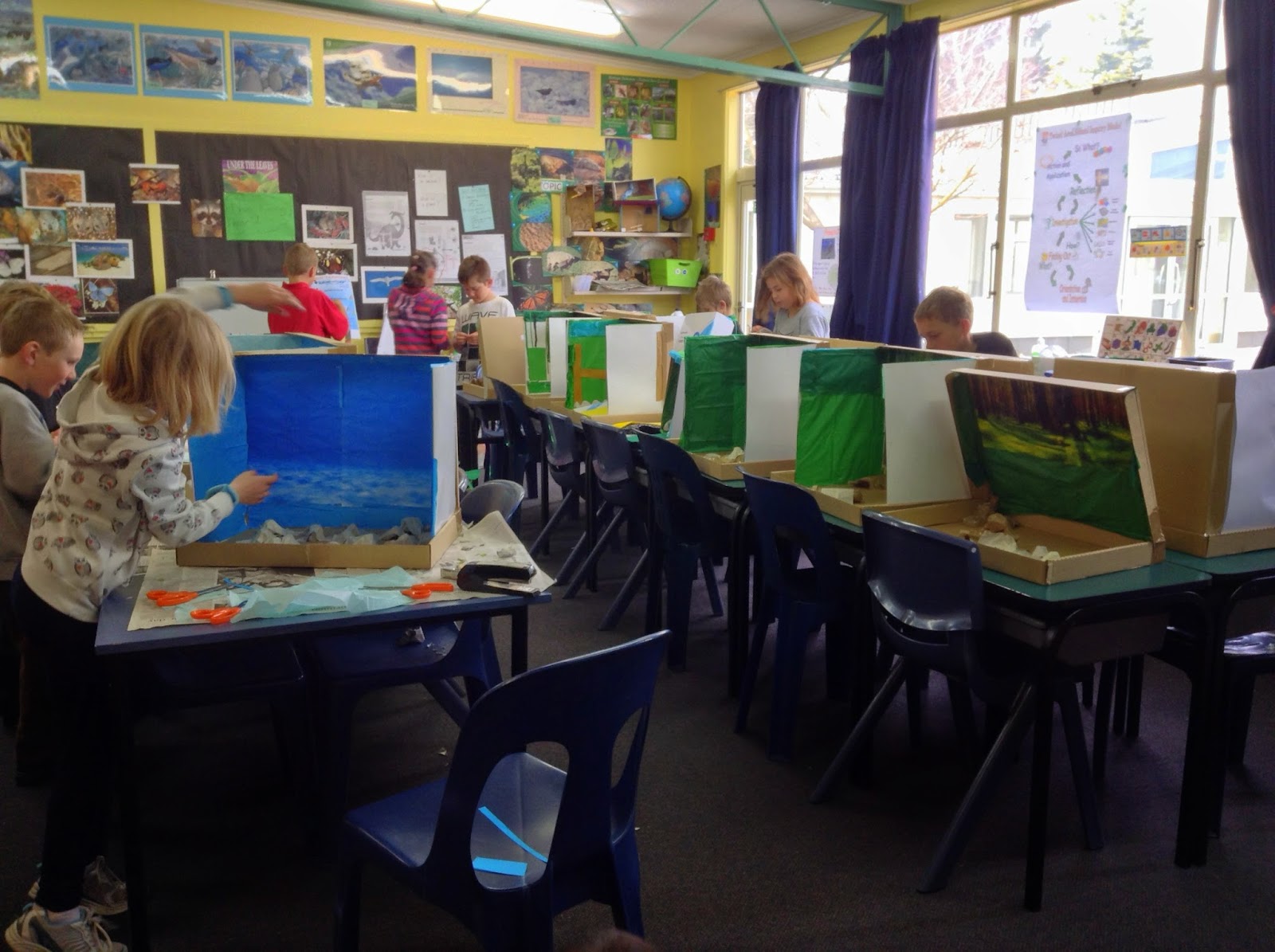 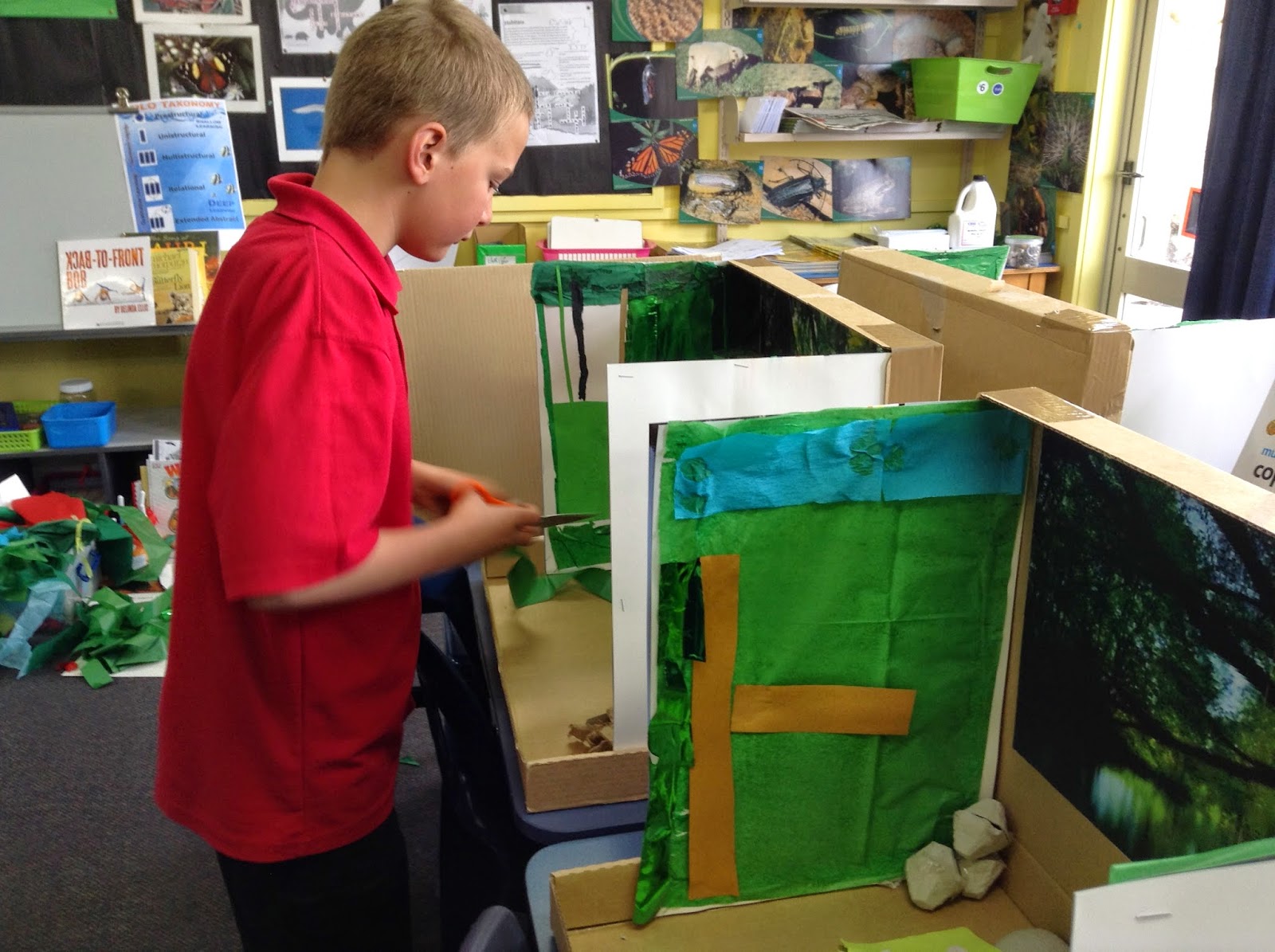 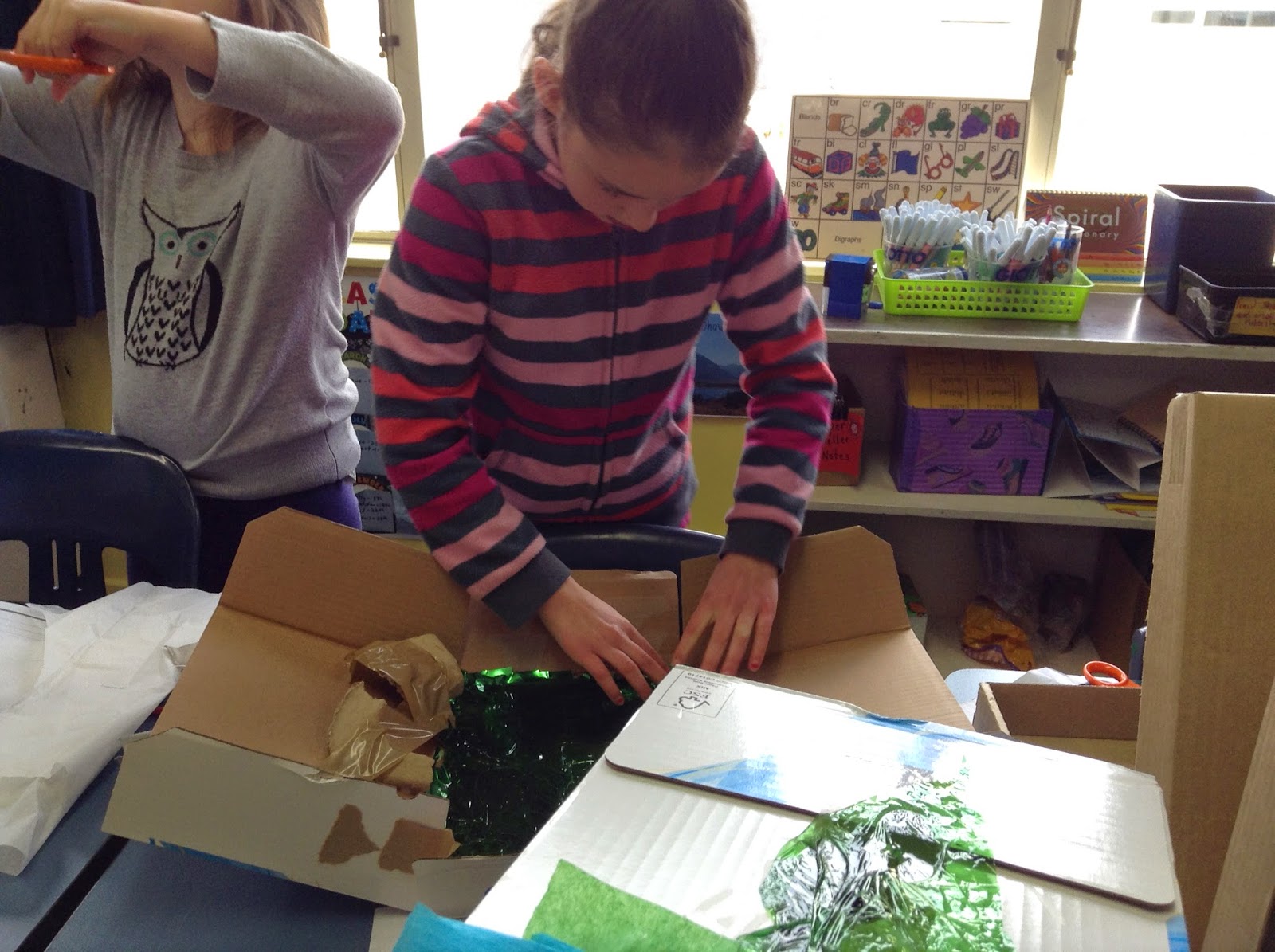 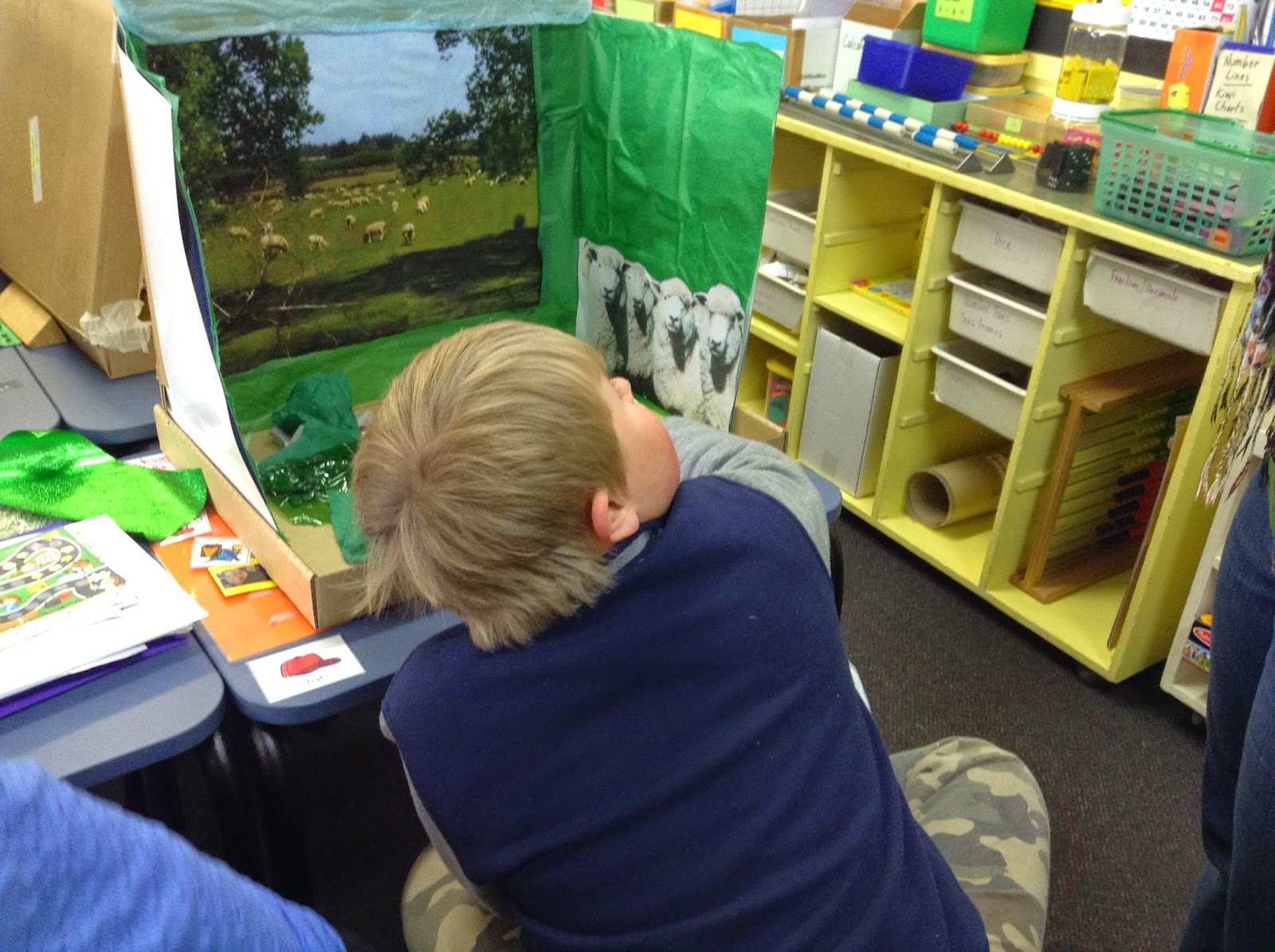 The Song of Kauri

This afternoon we read a beautiful new book The Song of Kauri, written by New Zealand author Melinda Szymanik and illustrated by Dominique Ford.

We think it is an ataahua (beautiful) story with magical words and magical illustrations too (Joy's words).

Here are some of our written responses. These were written in our draft books and then dictated to our teacher.

I think this story is a tree that has a lonely life. But then a forest grows around him. But then the white-skinned people came and cut it all down. Then all the birds came and ripped him out of the ground in a nice way before they cut him down. So this is what I think the story is about. Billy

I think The Song of Kauri is about a tree that wants to see the centre of life and make friends, and about talking to each other. He gets bigger and bigger. He talks to Mother Earth and sun and then he talks to the other trees and then the birds. Jessica

I think it is about a young tree and over time the tree grows bigger. At the end the birds come to the tree and sing to the tree. The tree likes it so much he gets lifted up into the sky by the birds. Robert

I think this book is about the Kauri tree standing tall and stretching his arms for birds to make their nests and to make baby birds. Brandon

I think The Song of Kauri is about the kauri trees life and what he sees in his life. Francis

I think this story is about a tree that likes friends, like the birds. He was the only tree in nowhere until there came down a whole lot of rain and a forest grew. Then some people came and cut down some trees except Kauri. Then they made a path. Emily

I think The Song of Kauri is about a young tree that grows up with other trees and when he grows up all the other trees get chopped down by Maori people but they leave Kauri because he is a big strong tree and they use him to look out on the world and when he doesn't have any birds on him his heart feels sad. Carmen

I think this story is about a tree called Kauri. At first he is alone, but then years pass and more trees come and bushes come. Then he gets some friends. Then some men come and chop his friends down but they don't chop him down because of his strength. They use the trees for fuel for their cars. Then kauri watches and wonders what they are doing. After that the birds take him away. Maddy

I think this book is about a kauri tree, nature, and the tree's life. I like how the tree floats up above the clouds straight on to heaven. Finn

I think that story is about a kauri tree living a happy life, also a sad one, watching his friends getting chopped down. A new forest grows, our world. Kauri had to live through it all. Charlie

I think The Song of Kauri is about a tree that loves the Earth and the sky and loves the birds, and tree loves everything. That story is so nice that it is one of the best stories I have ever heard. Fred

This song is about a tree that gets carried away by birds when he sings a very beautiful song. This tree is very, very leafy, and he wanted to have some friends. But the idea is that it is based on a Maori scene. Milly

This story is about a tree that had roots and then they went away and lifted into the sky. Birds landed on him. His name is Kauri. He loved life. He loved it when birds came to land on him. Sometimes I want to a tree because I would help the world to breathe and have air to help people. It would be cool. We can see trees now outside, bushes, trees, and dirt and stuff. I love trees. They're awesome. Sometimes I just can't stop talking about them, they're so cool. Zach

The Song of the Kauri is about a tree making a jungle with vines. Then birds come. Then people come and chop down lots of the jungle but Kauri does not get cut down. The birds leave Kauri and he is sad. But the birds come back to Kauri and it makes him happy. He gets lifted up into the sky and gets taken away from the Earth and he is happy to be in the sky. Kauri watches over everybody. Daniel

I think it is a time for joy in spirit when the leaves rustle and birds sing gently up high in the tree-tops. The green leaves dance to the spirit of the birds singing. The sun grows with light and hope. The rain plops on leaf to leaf and slides down into its home. The grass sways around, side to side. When altogether, the moon dances and shines and makes the birds sing louder. Soon the whole world could hear the music of Kauri tree. Joy


I think that this book is about a tree that starts off like a little sapling, to grow to a great big strong kauri tree. I think the end of the story is a bit untrue, because he gets lifted up by birds. I like the forest grows around the lonely tree. Sam

The song of kauri is about a tree that gets old and some birds take him up in the sky. I love that story. It was the best story in my whole entire life. Rosie

I think Kauri was growing each year and he was a talking tree. The ground was too busy, the sky was too busy, and space was too busy. Many years later they built a city there and Kauri had birds on his branches and other trees. Suddenly all the trees had got cut down except him. The poor Kauri tree was lonely and had no friends. He put his hands up and he sang his own song. Most of the birds came and called and called until he got pulled off the ground. Thank you for publishing this story. Shelton 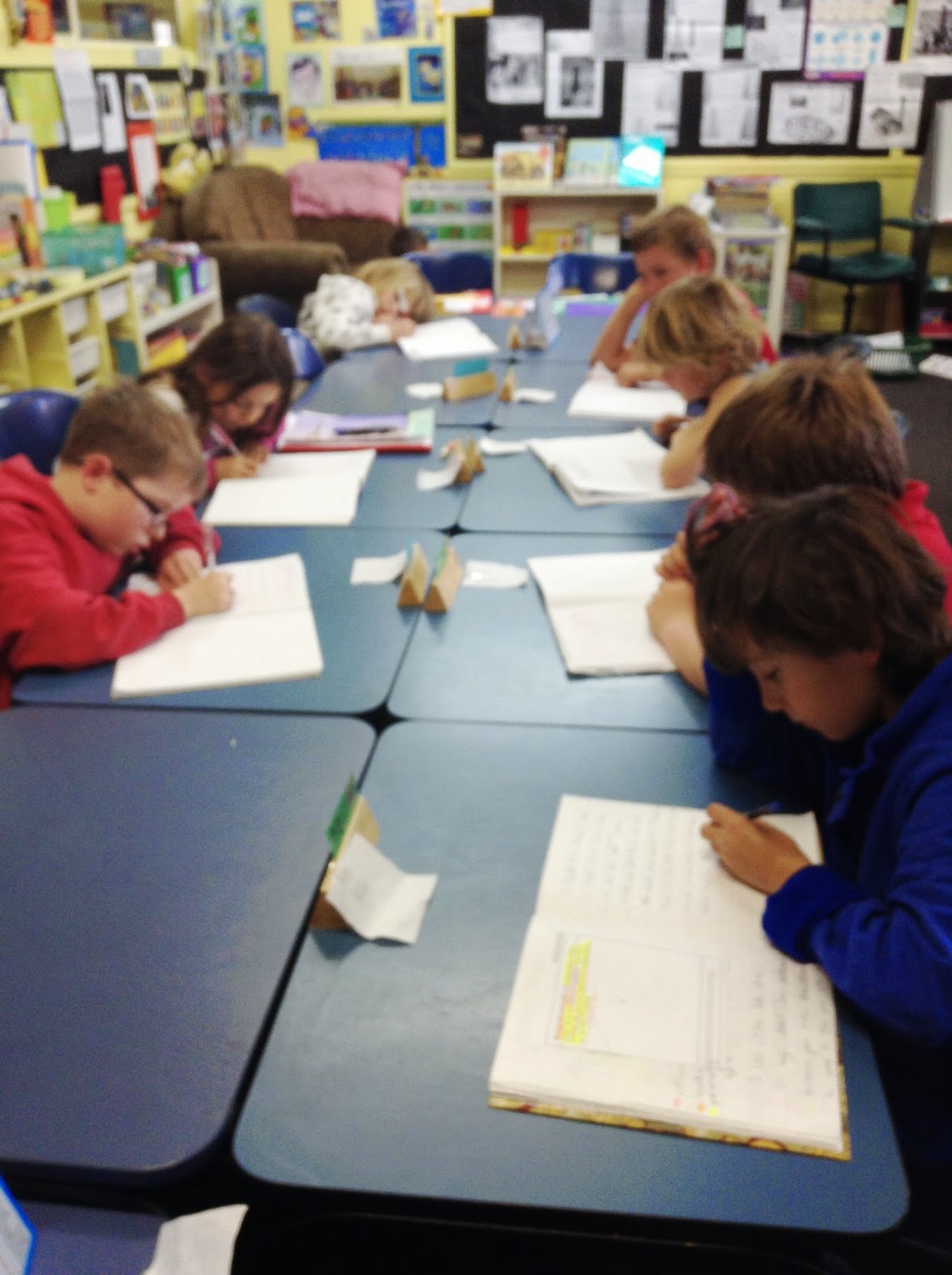 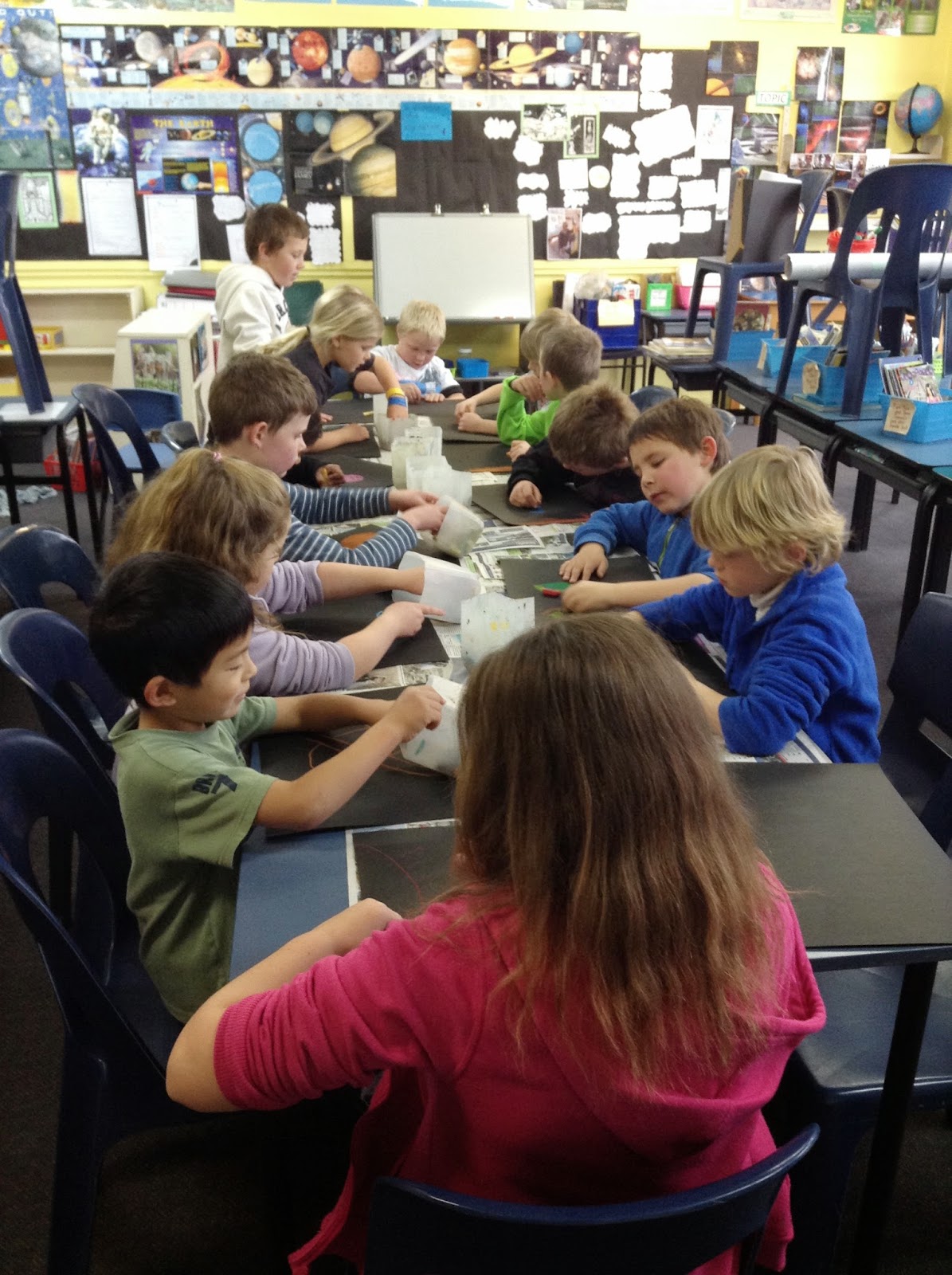 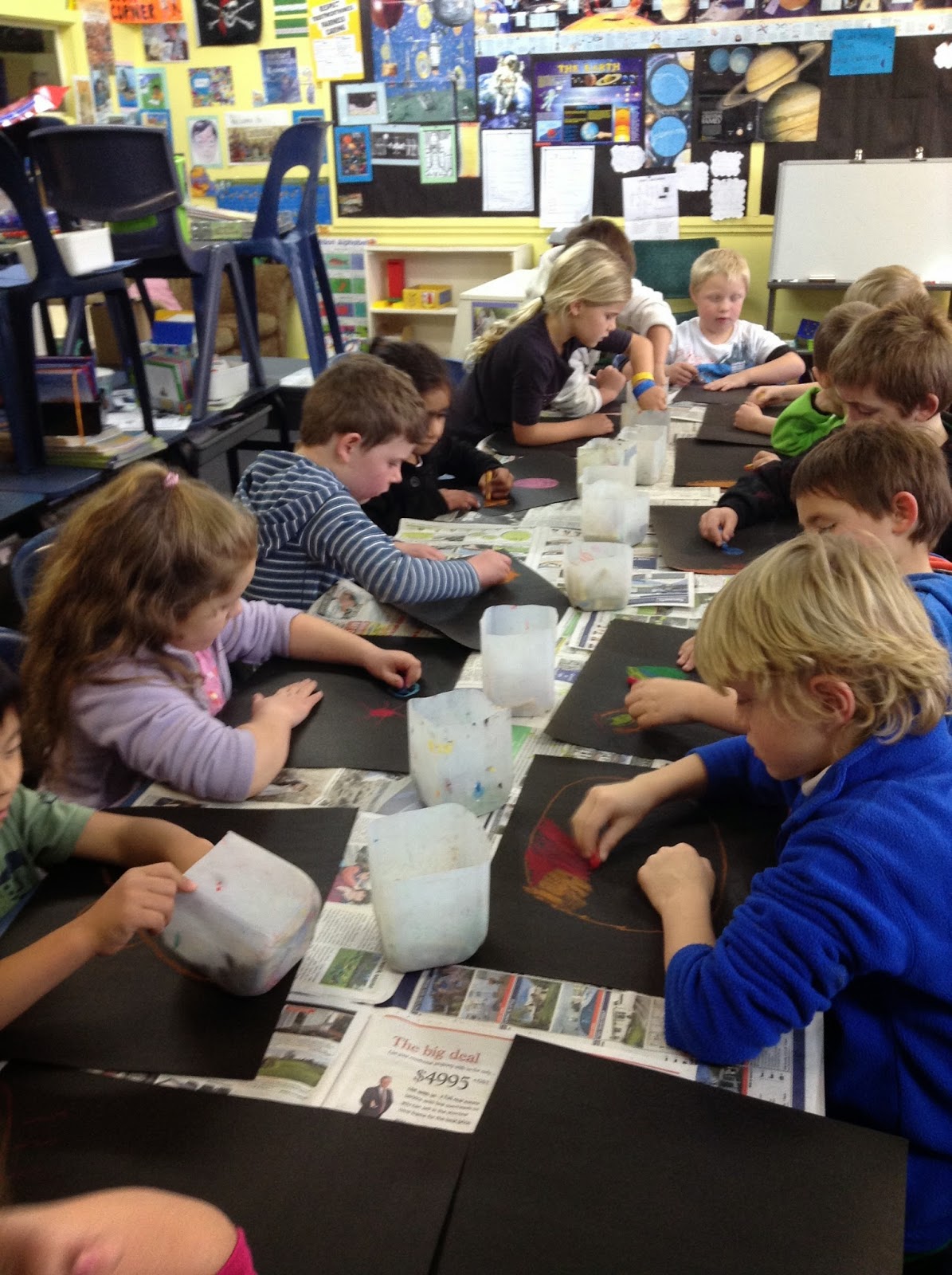 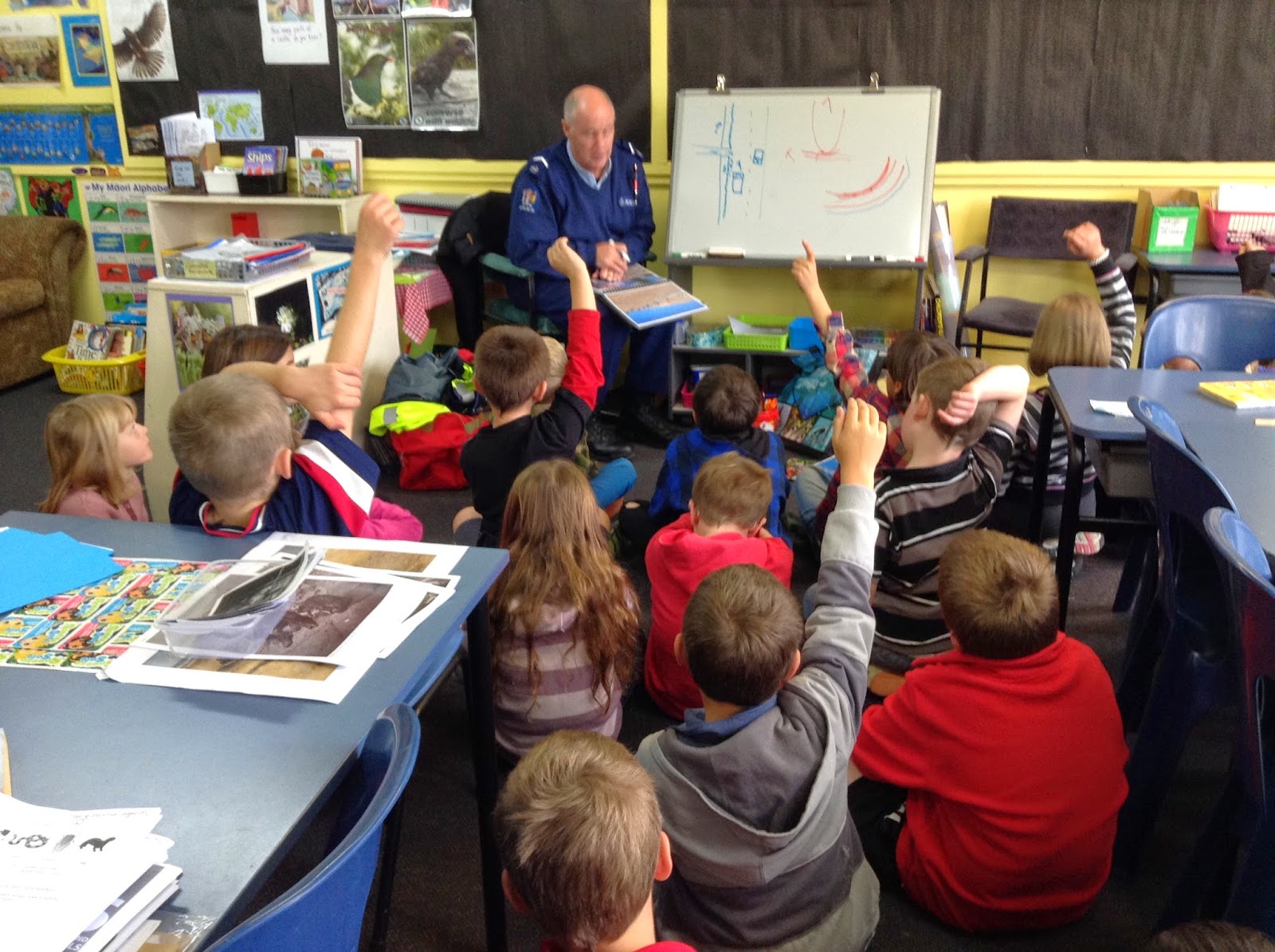 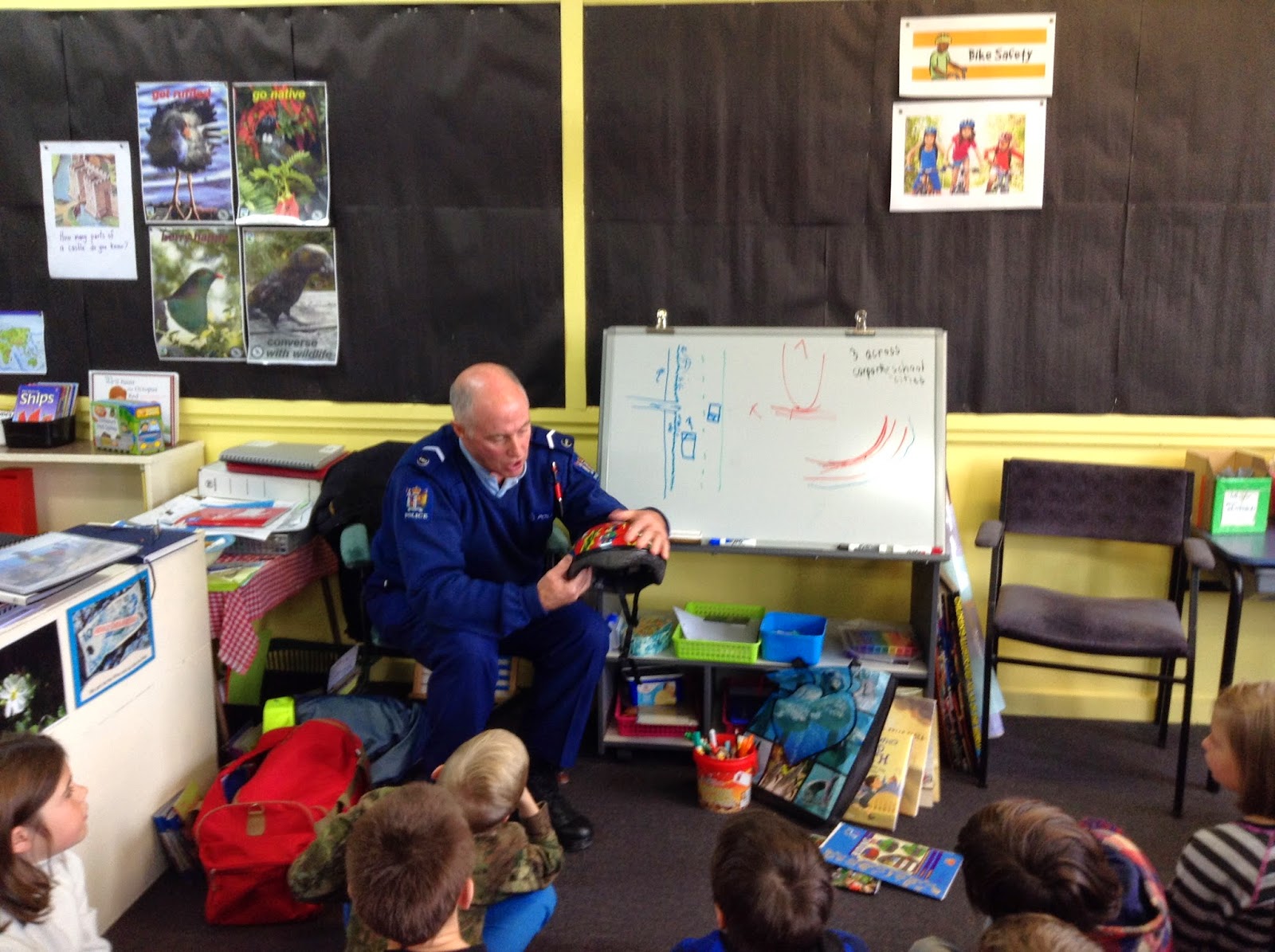 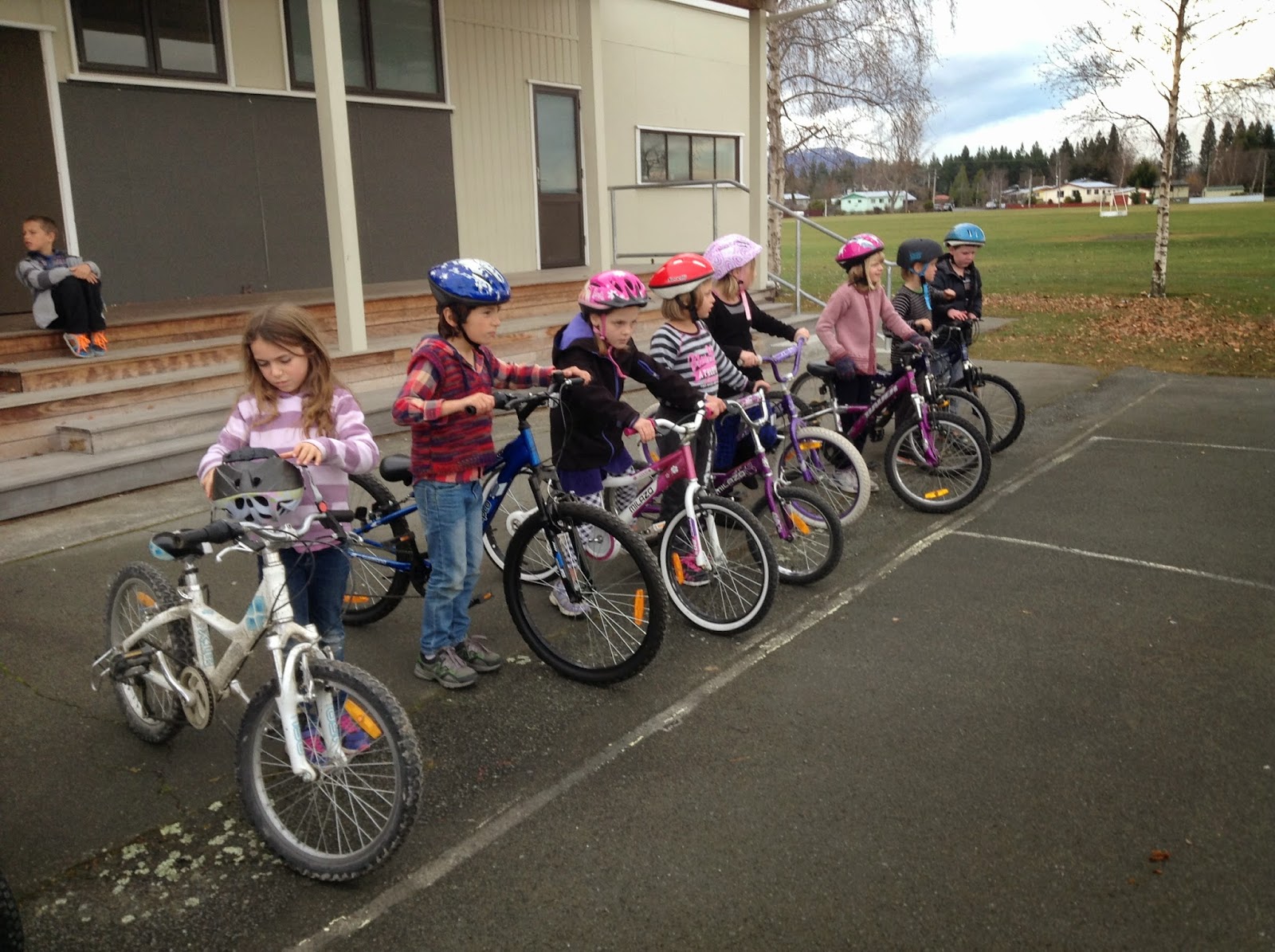 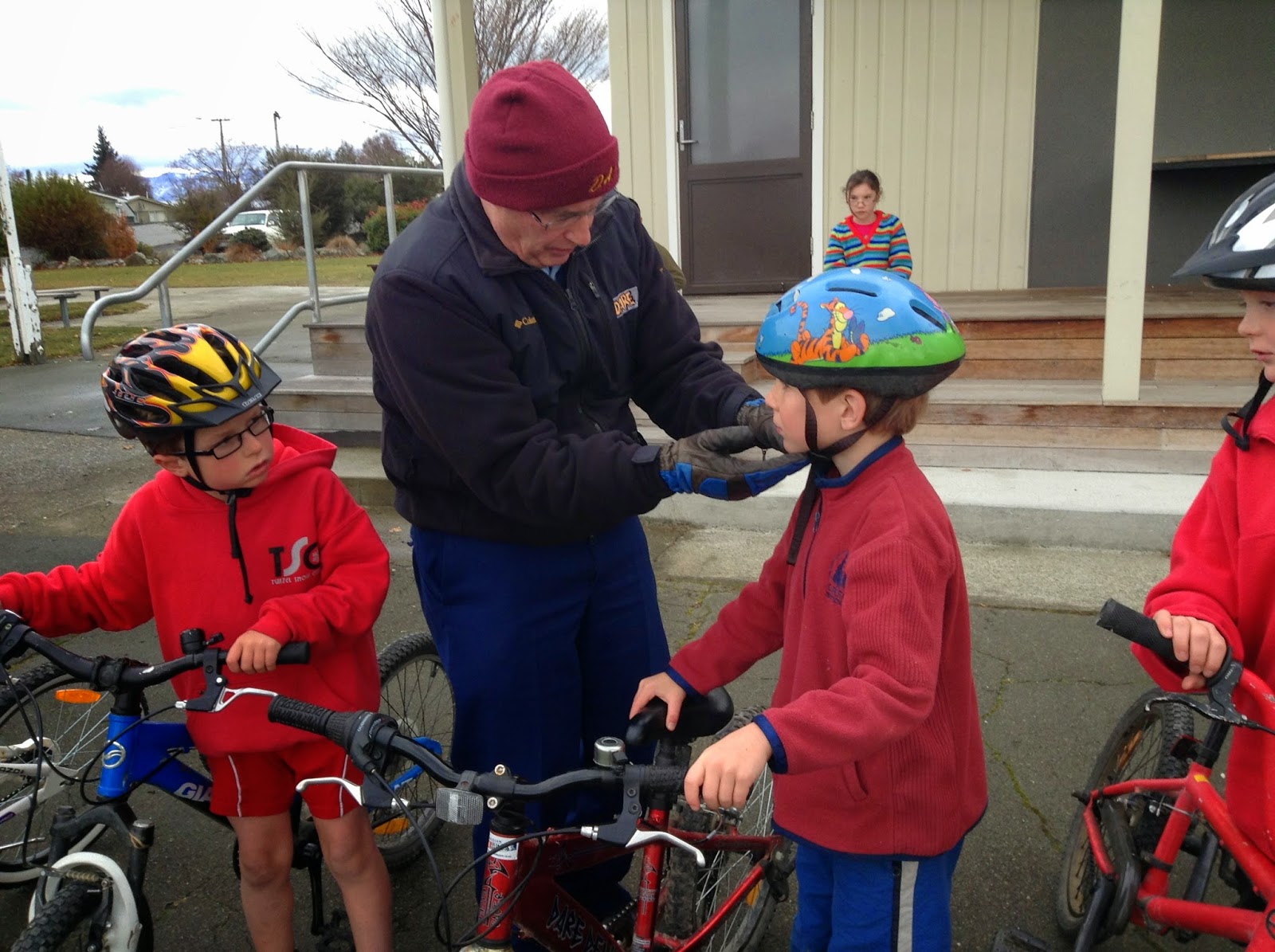 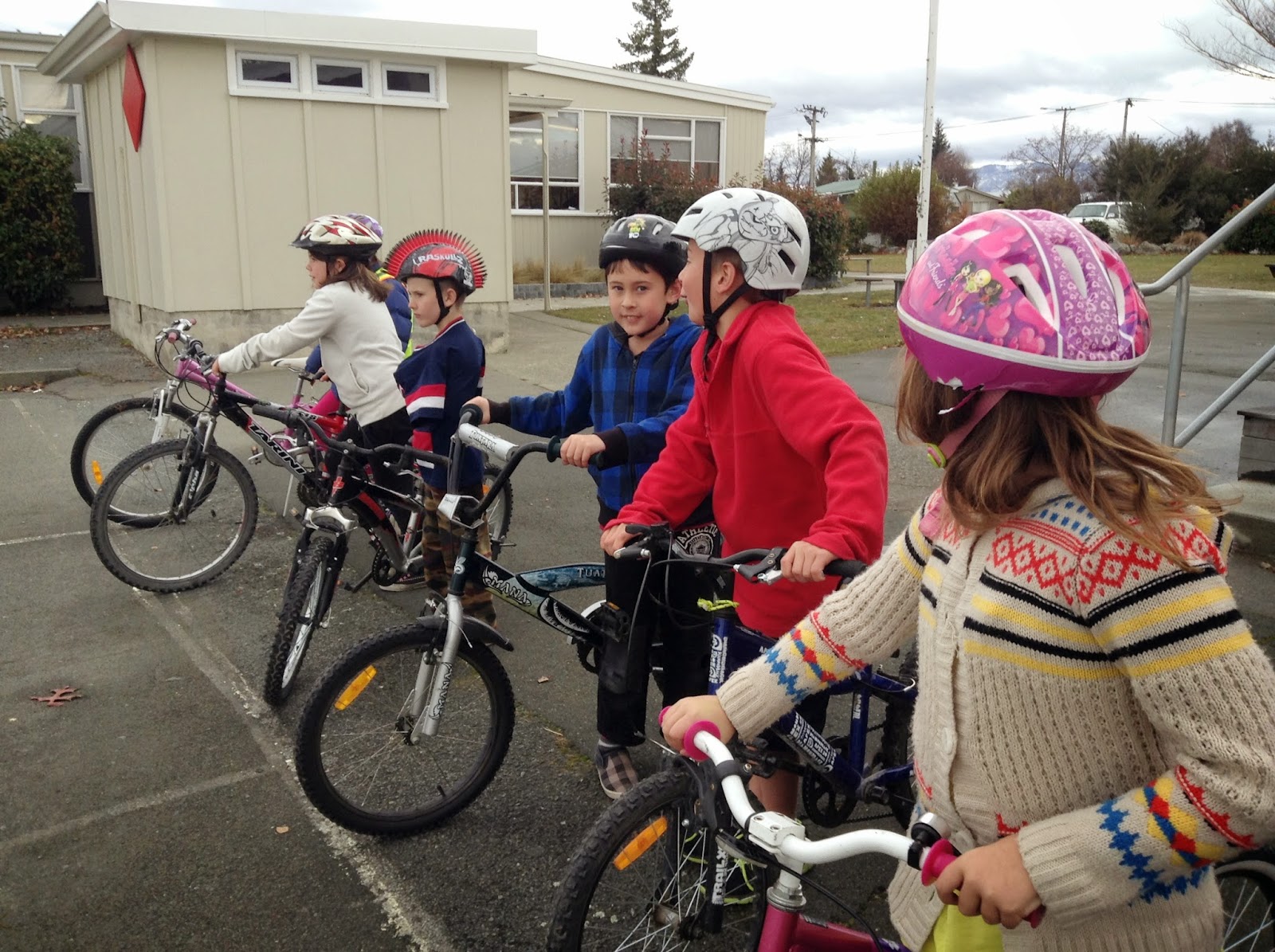 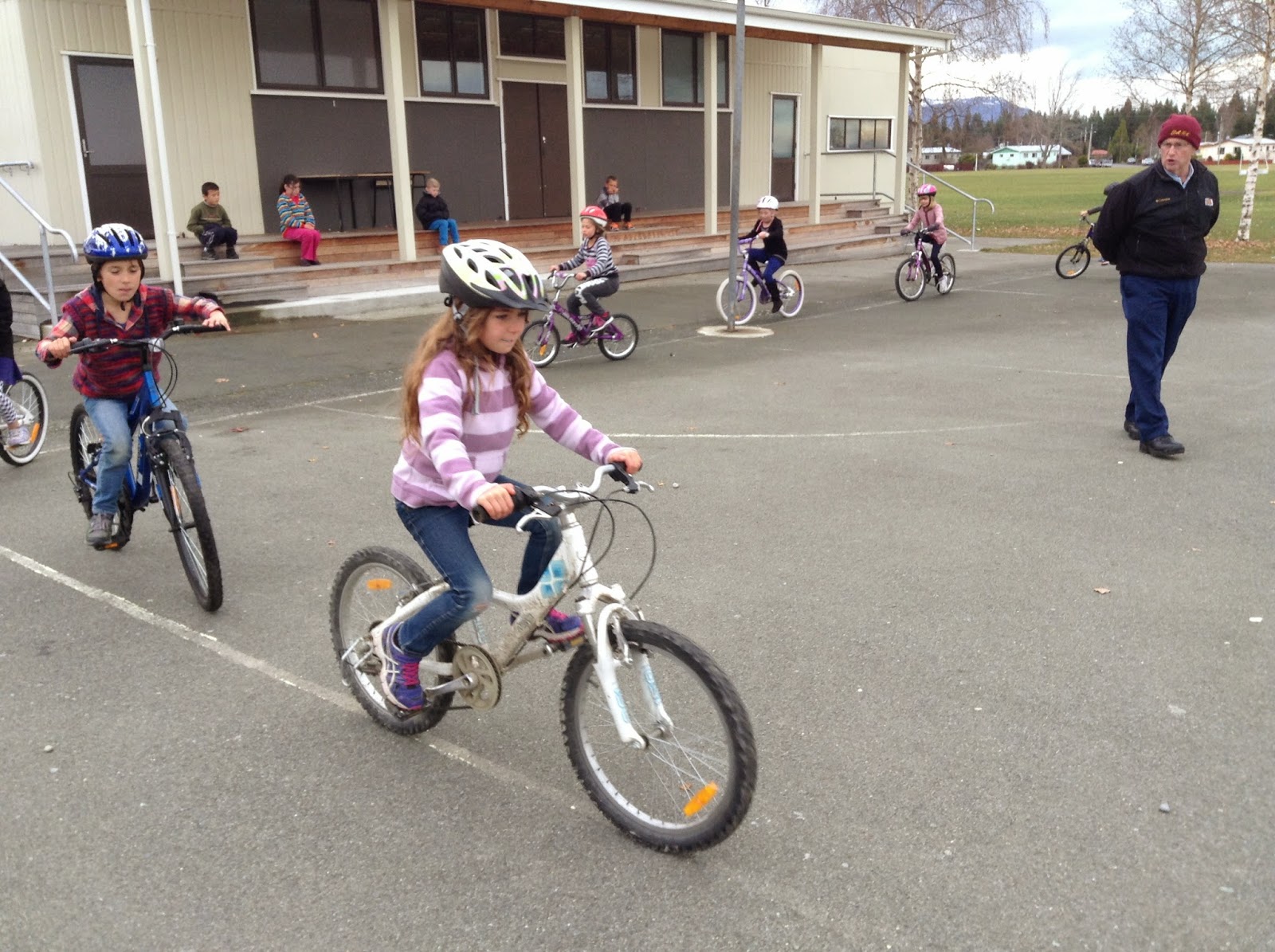 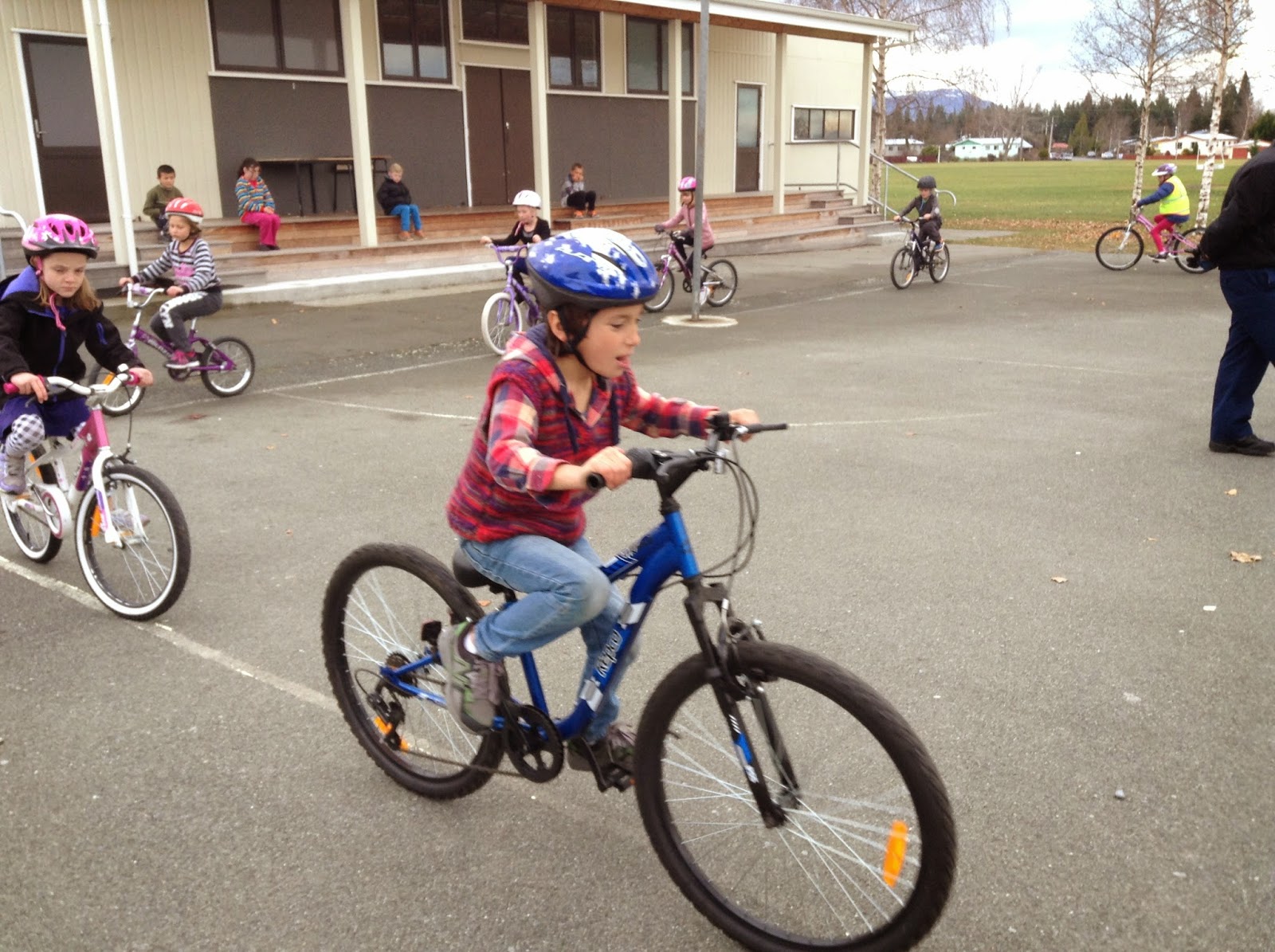 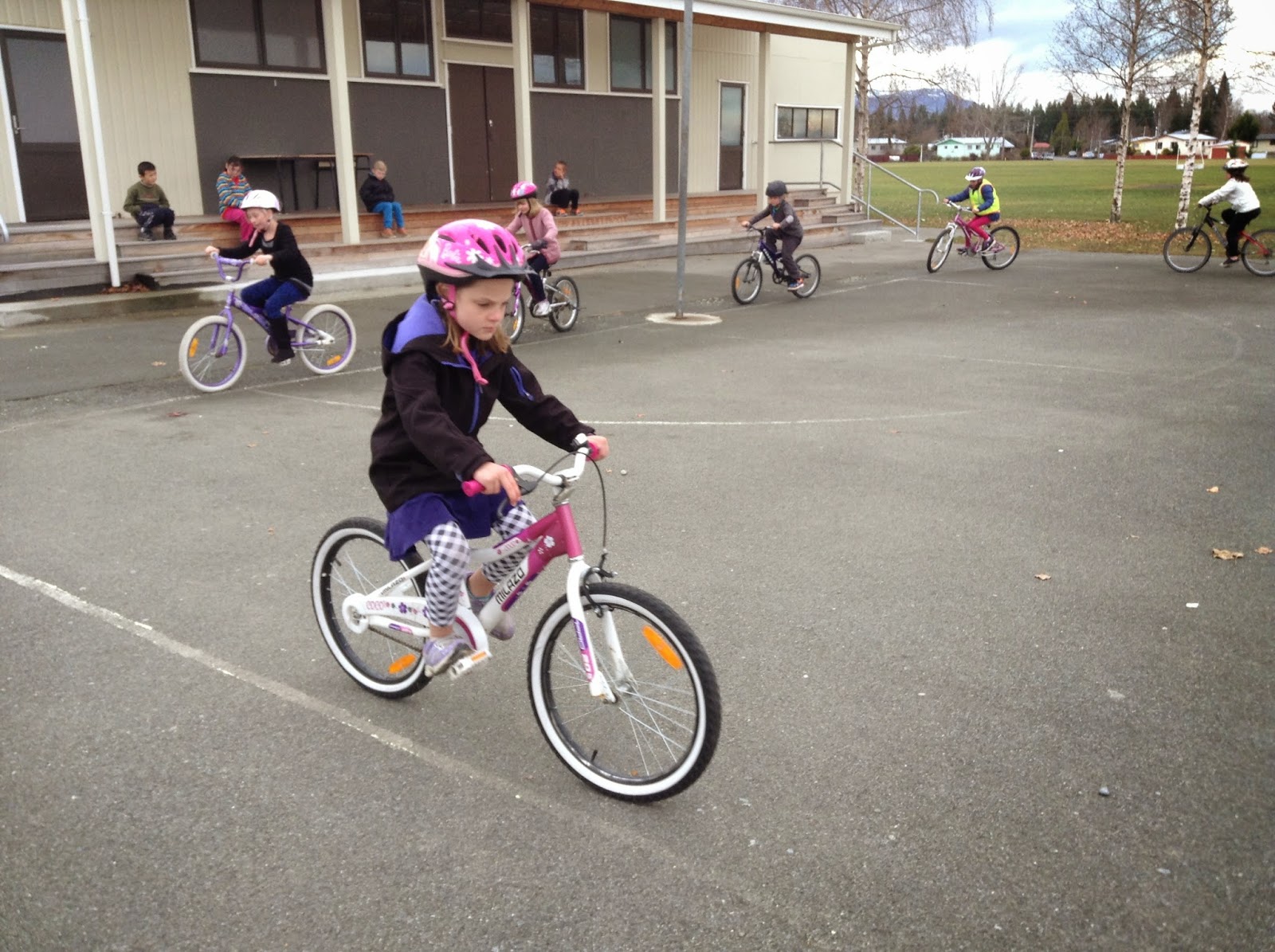 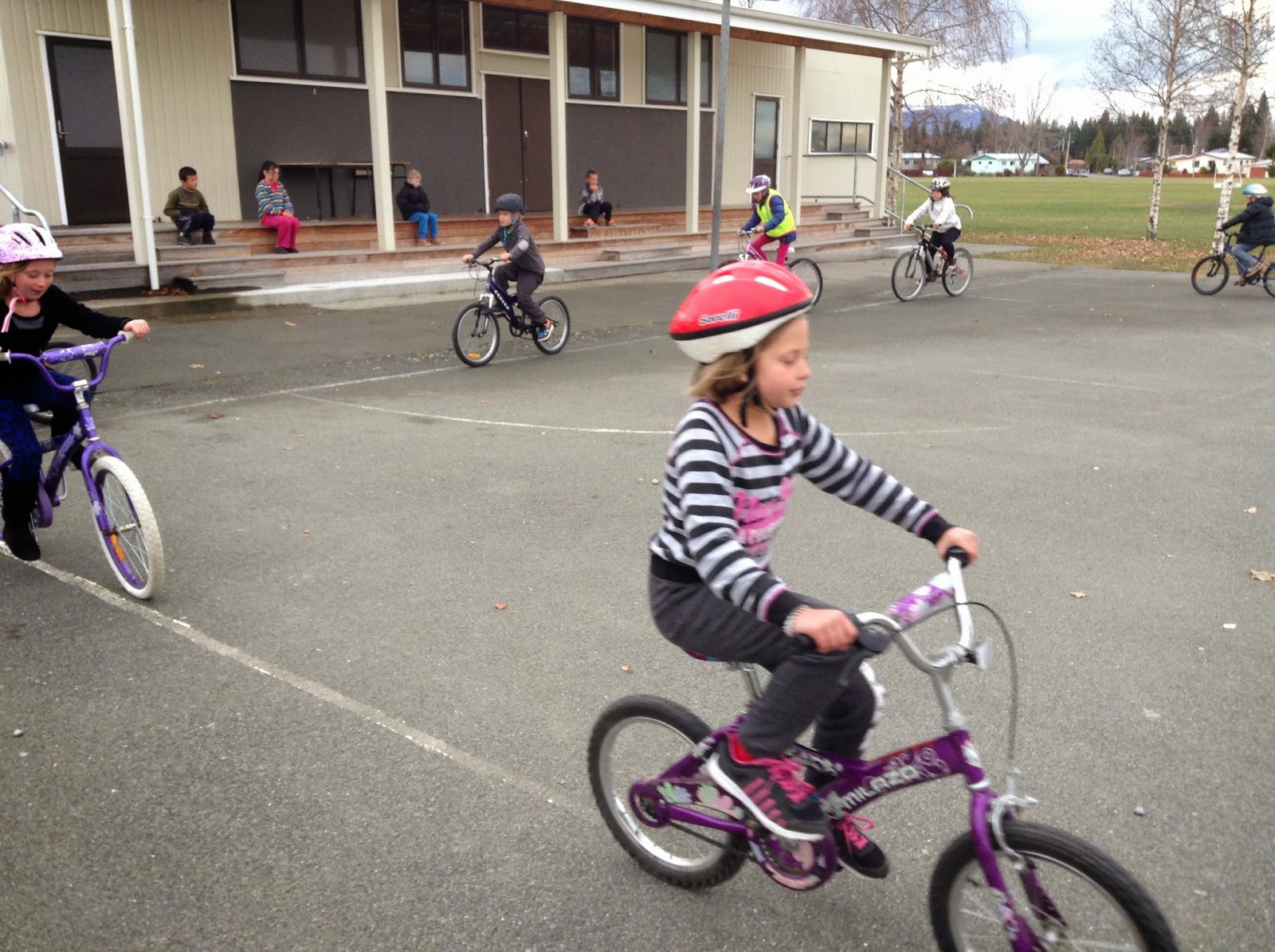 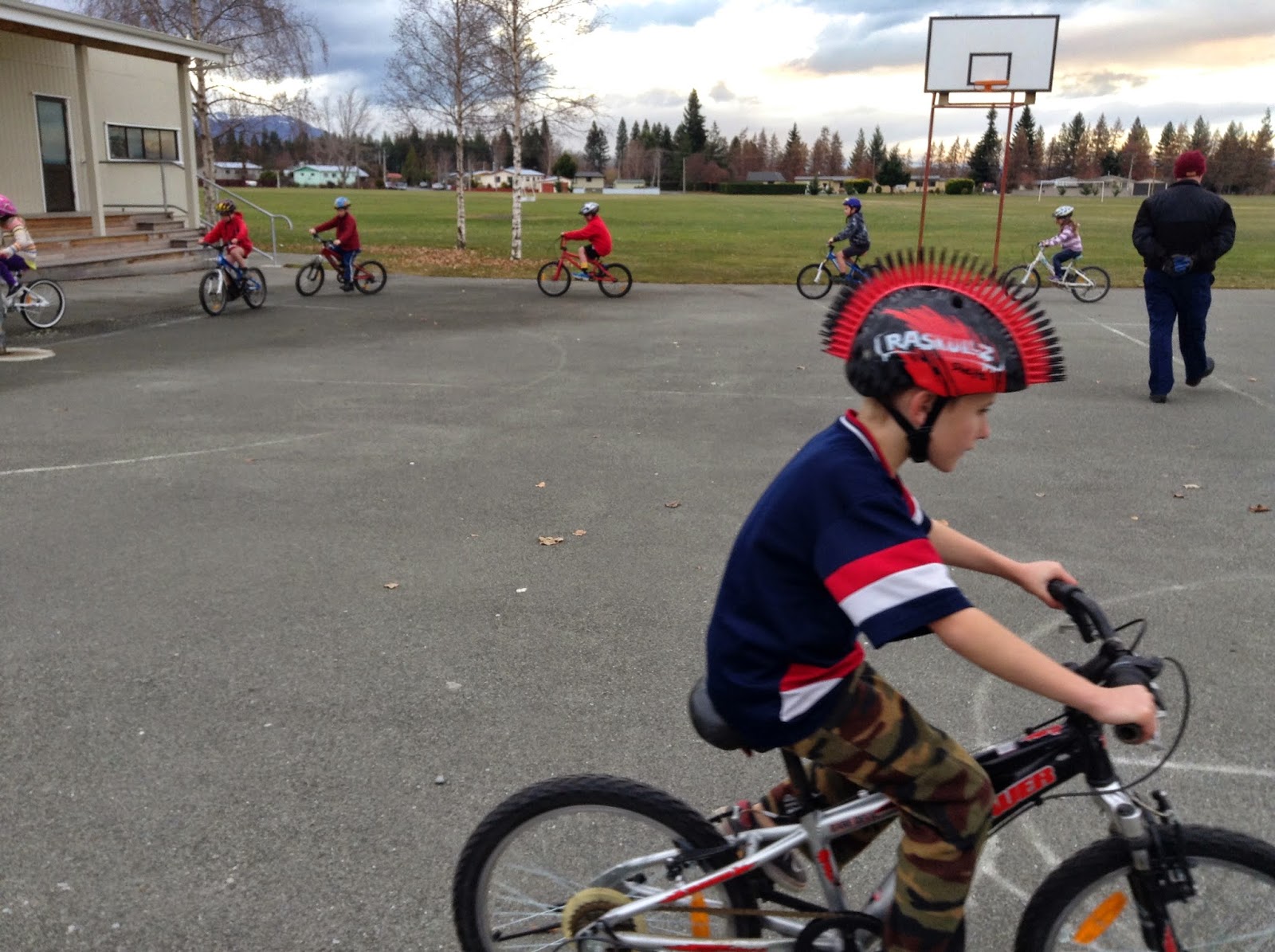 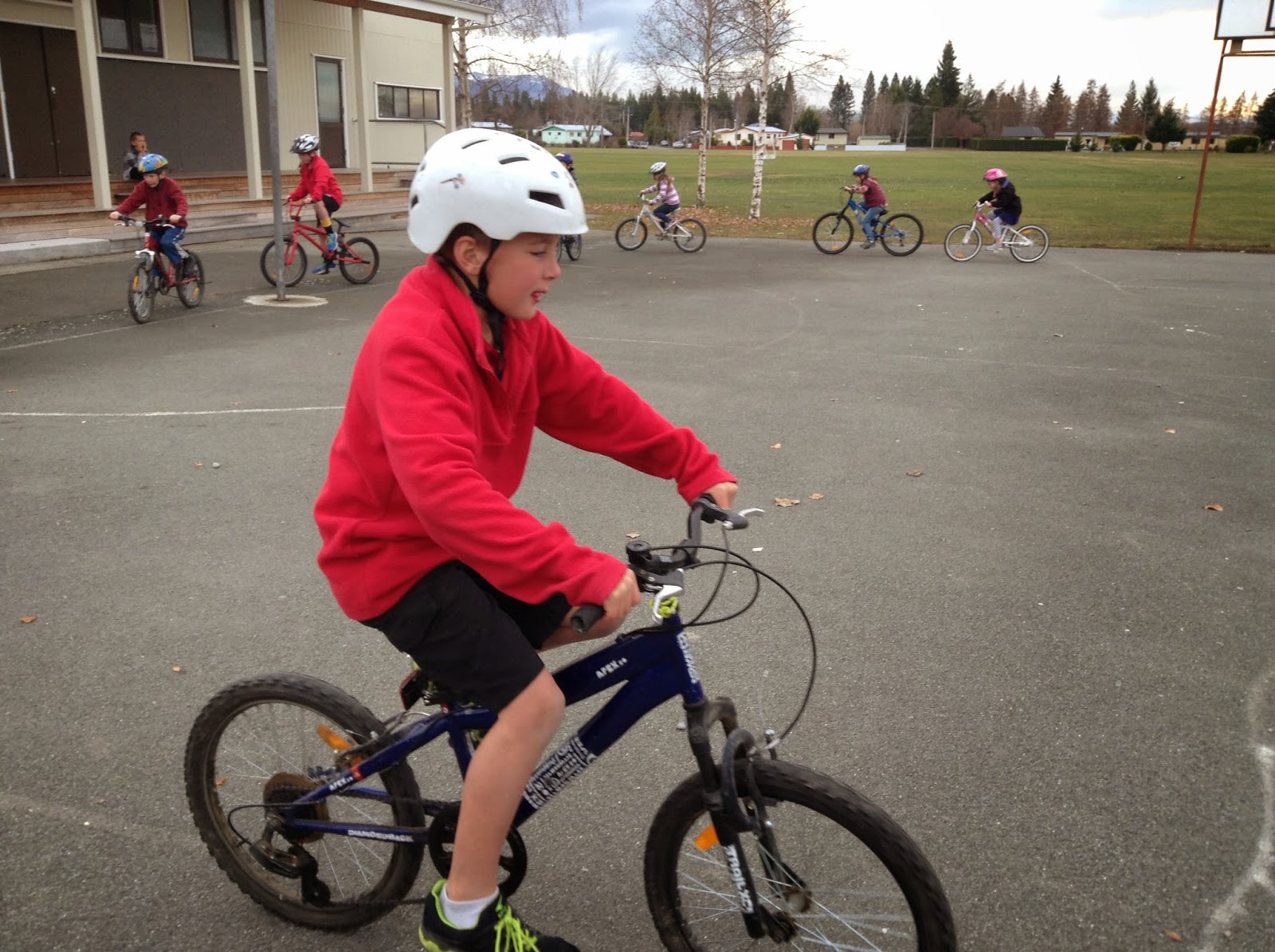 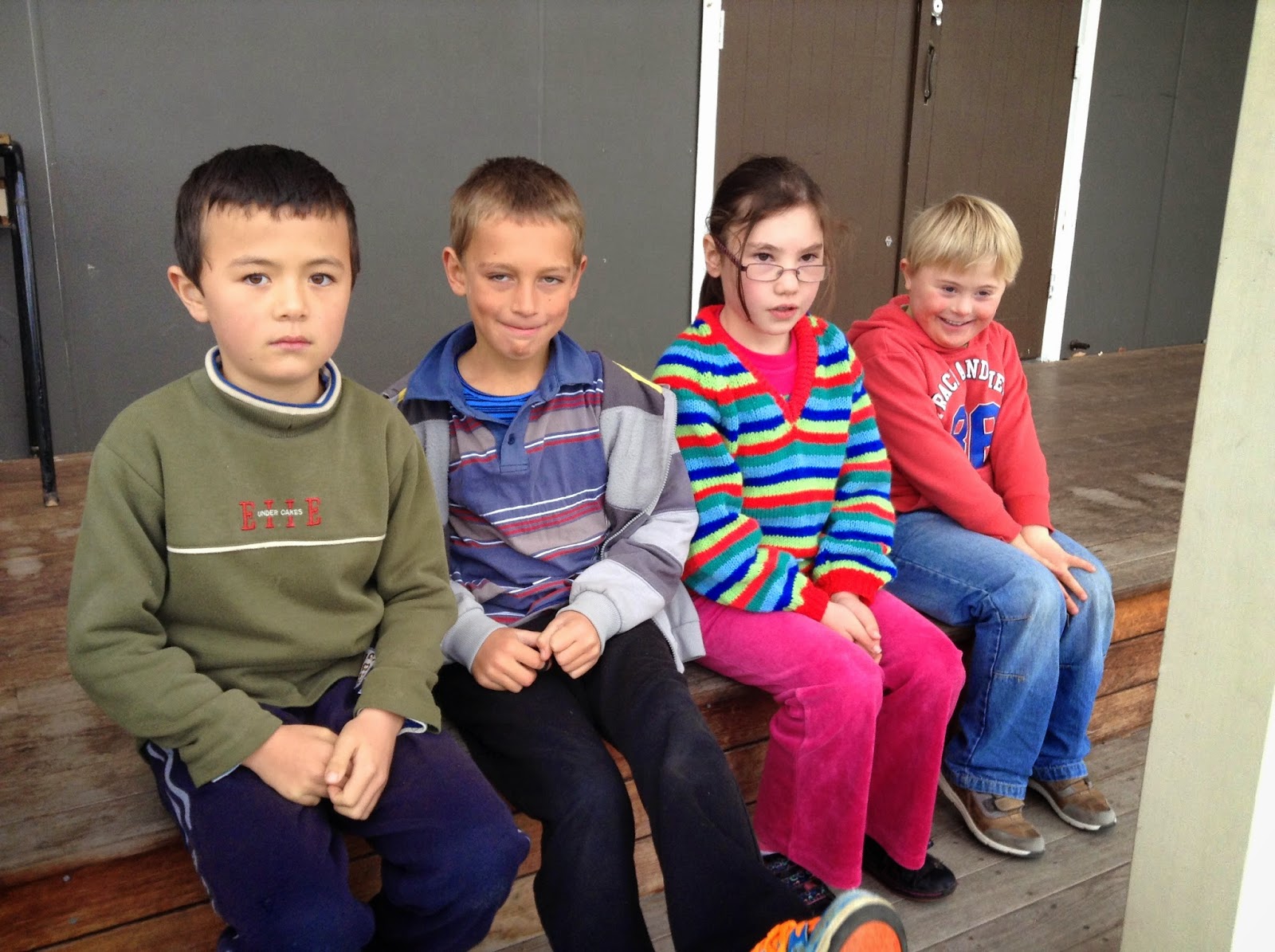 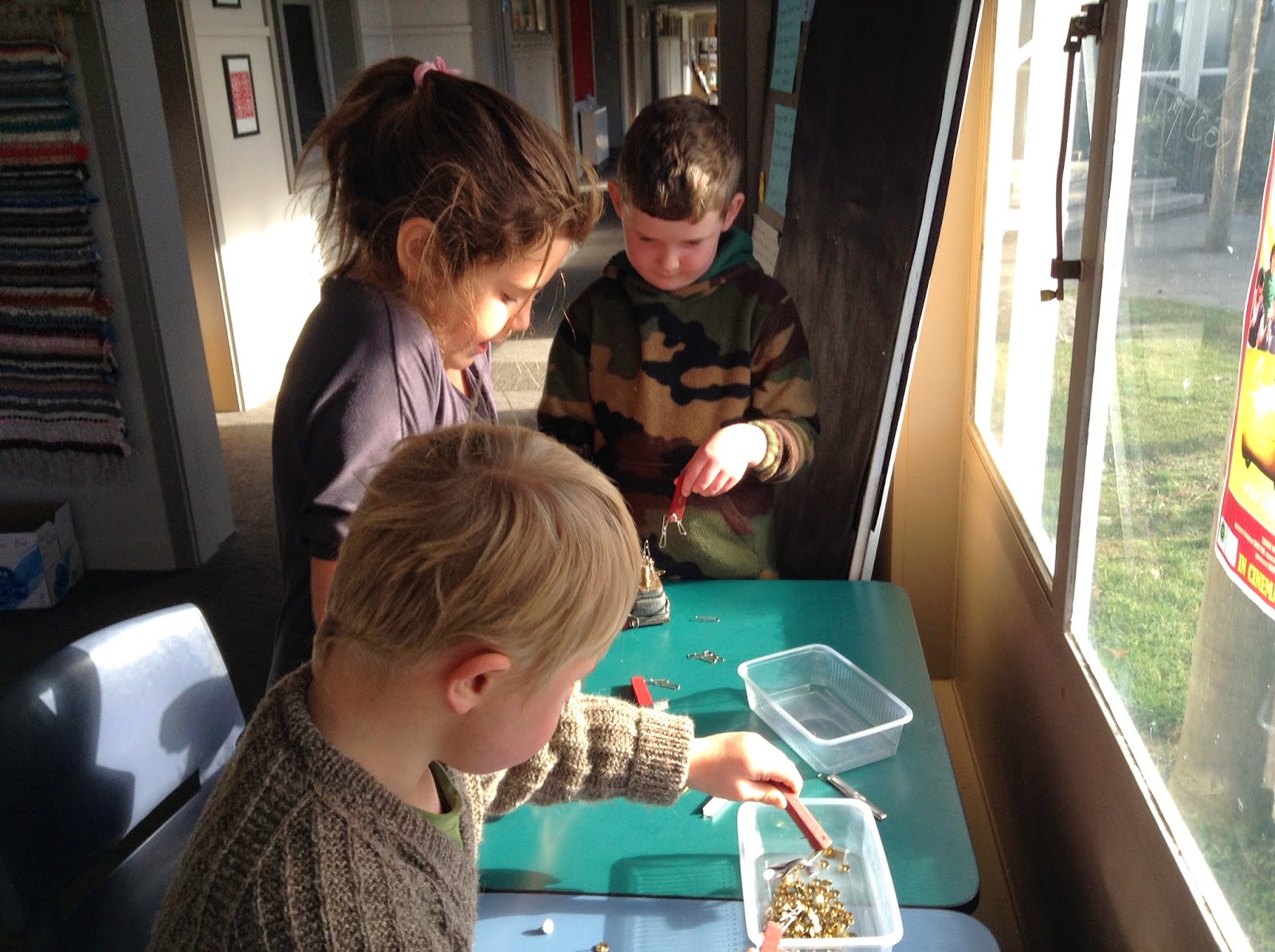 Email ThisBlogThis!Share to TwitterShare to FacebookShare to Pinterest
Older Posts Home
Subscribe to: Posts (Atom)
© All content on this blog remains the property of Twizel Area School. Strictly no unauthorized use please. 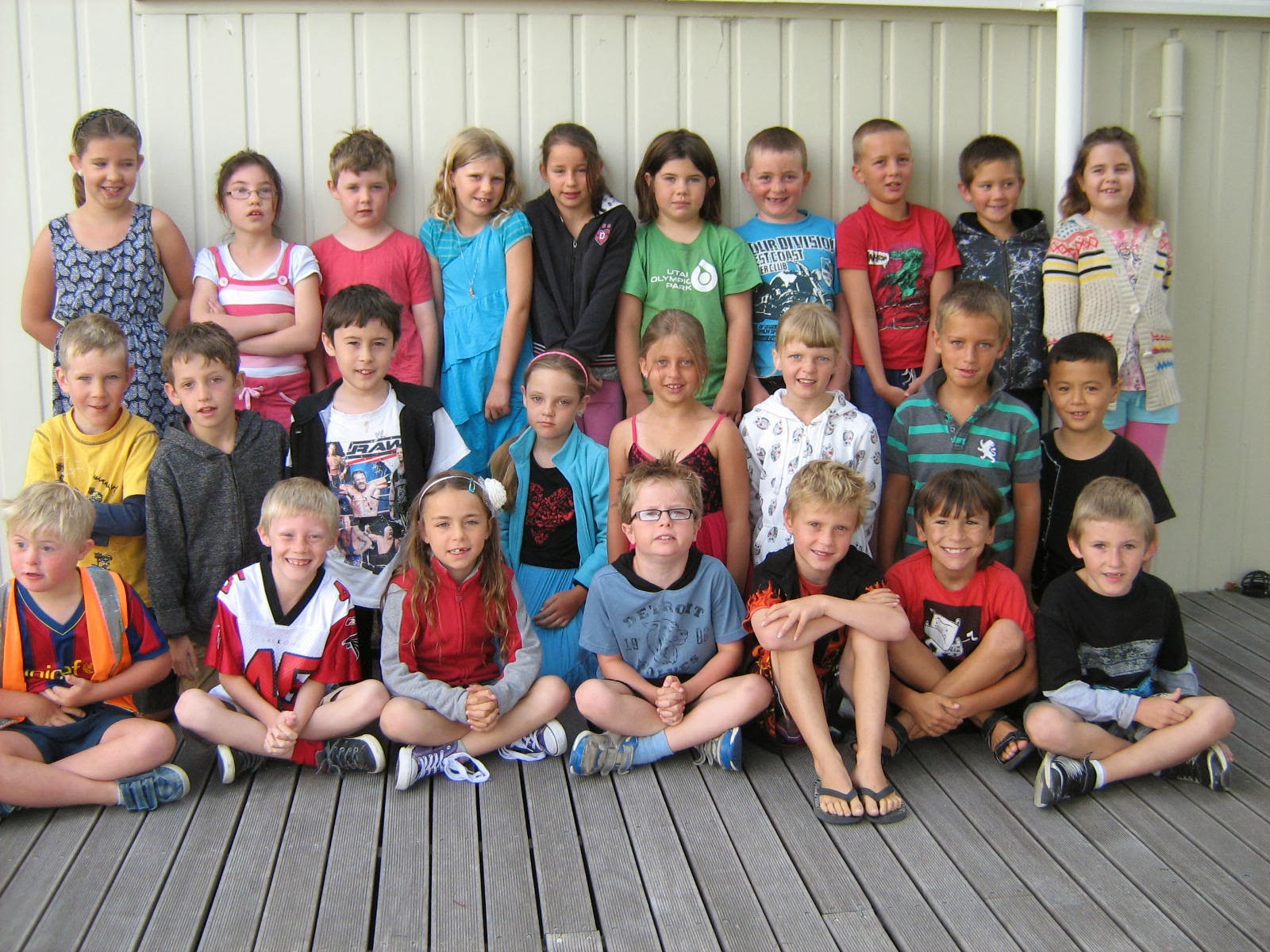 Where are our visitors from?